How To Take Dance Classes In Montreal 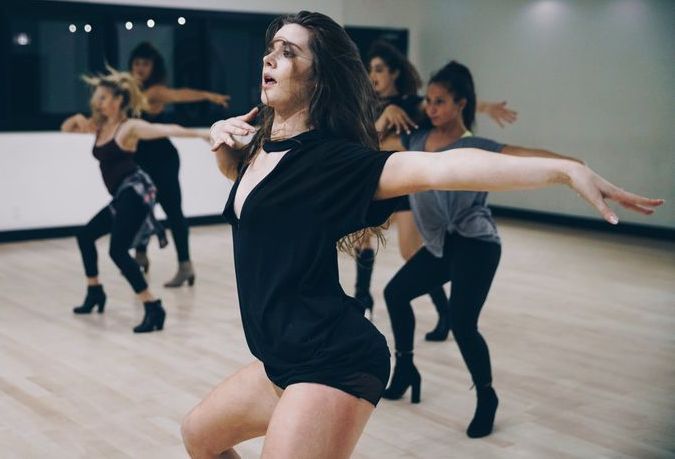 Do you want to learn the art of dancing? Dancing is an art that takes time and patience to learn. There are several types of dances for you to master, such as the Salsa, Bachata, Kizomba, Cha-cha-cha, etc. Some dances originate from other countries, particularly Latin America. Where can you learn these dances? There are […] 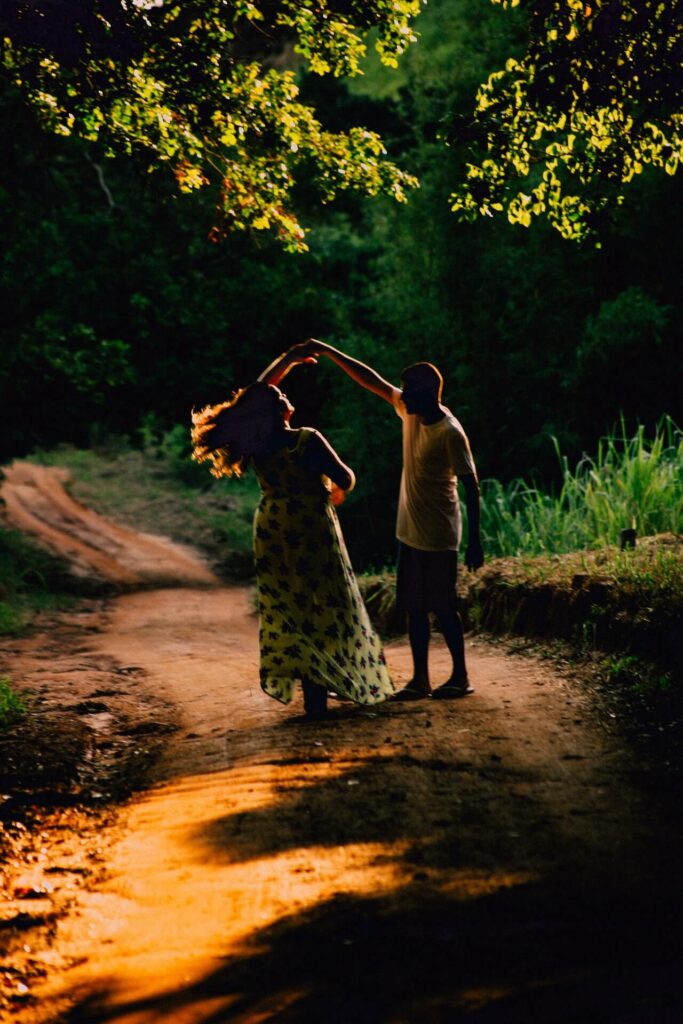 Do you have a passion for dancing? There are so many different types of dance to learn, like the waltz, tango, foxtrot, ballet, and many more. Many dances come from Latin heritage, like the samba, rumba, jive, and cha-cha-cha. One of these Latin dances that you may not be familiar with is the bachata with […] 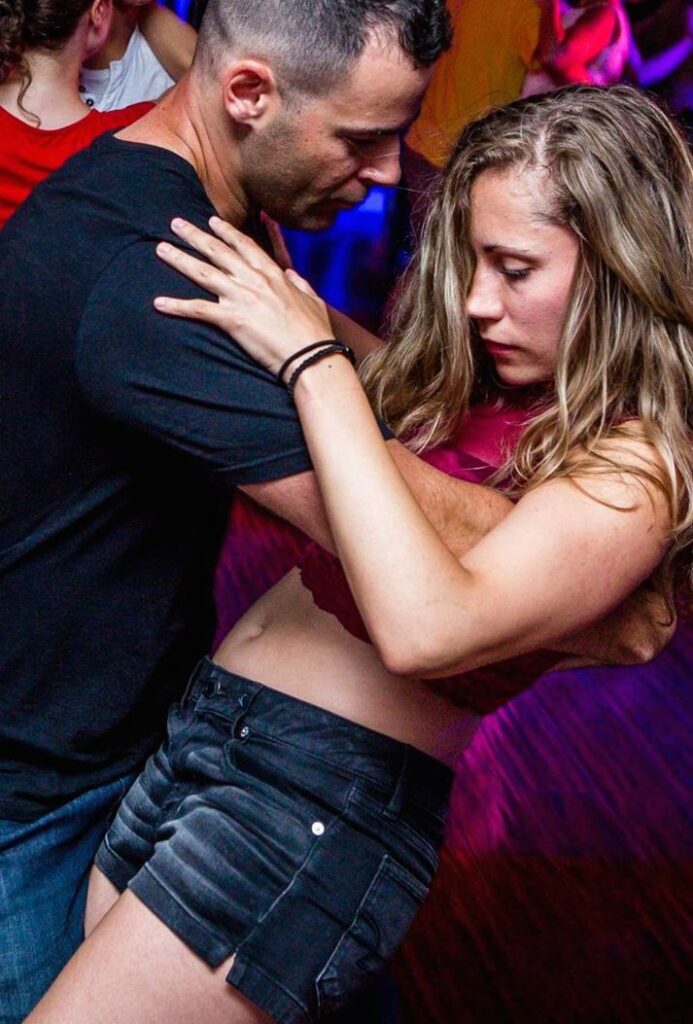 San Tropez is one of the most prominent dance schools in Montreal. Beginners at San Tropez learn new dance styles like the kizomba, which I will be taking you through in this article. There are also other styles, such as the bachata and cha-cha-cha. Students of San Tropez get the privilege of working with skilled […]