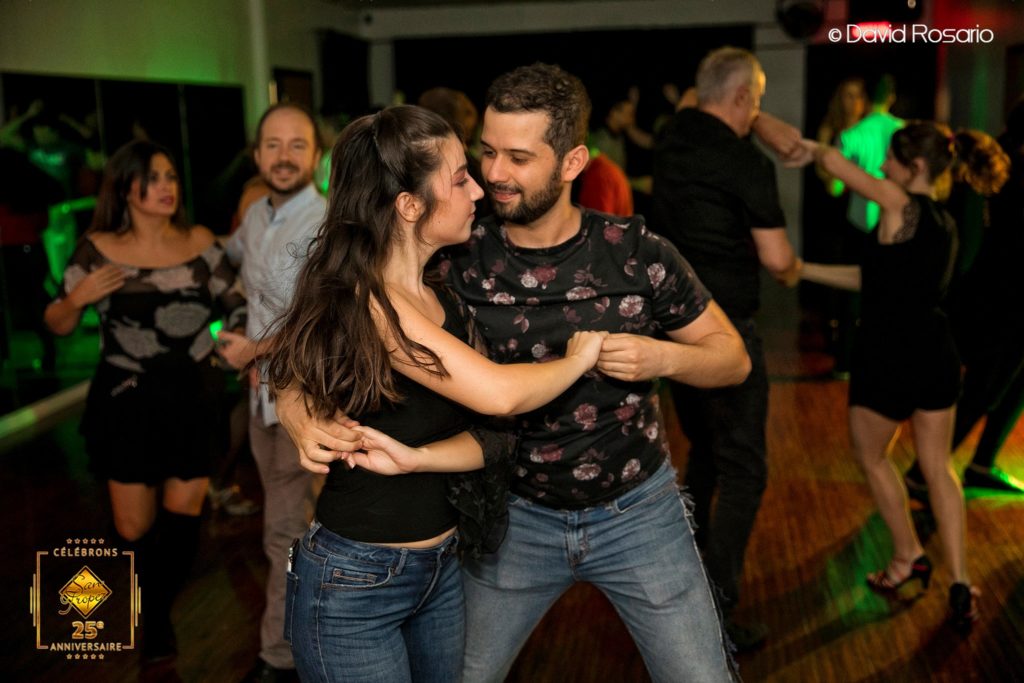 The Bachata originated in Dominican Republic, and is one of the most popular social dances today. Artists like Prince Royce have brought this dance into the mainstream. The Bachata basics consist of side to side steps, with the 4th beat used as a tap (no weight change). This dance also has lots of body and hip action to give […] 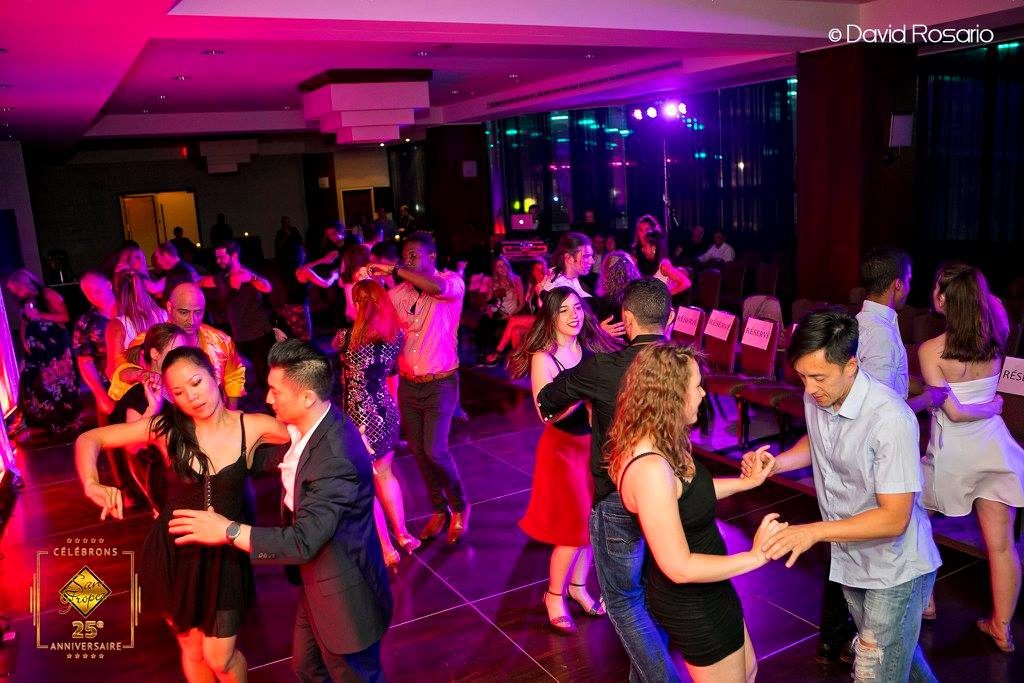 The Salsa originated in the 1940’s in the Caribbean and Latin America. Later it found its way to New York and the rest of the USA. There are 2 main Salsa styles danced right now. Salsa “on 1” which is known as Los Angeles Style Salsa and Salsa “on 2” which is known as New […] 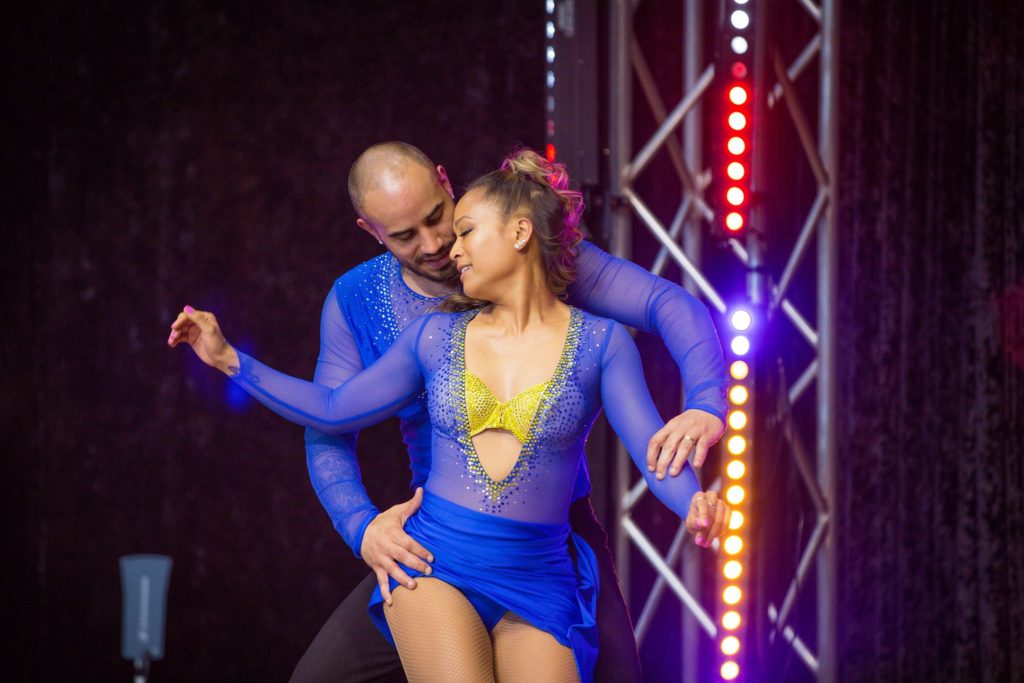 The Cha Cha originated in Cuba in the 1950’s and is danced all over the world. The main characteristic of this dance is the “triple step” from side to side which is usually counted as “Cha Cha Cha”. Cha Cha is one of the fastest dances in the Latin dance genre, and has a fun, […]